Written by Puritans Radio on 9 September, 2018

Walk a Mile with the Mayor, Spiceball Park, Banbury.

Cllr Hussain had invited residents to join her in the park to raise funds for local good causes.

Mums, dads and kids lined up with councillors and others who all contributed a minimum of £1 to the charity kitty.

Cllr Hussain said: “With some sunshine and a nice breeze it was the perfect weather for a walk.

“It was a great day. Everyone enjoyed the exercise and afterwards the children used up their excess energy on the bouncy castle.”

The mayor added: “I’d like to thank everyone who turned out to support the event and I’ll make sure the money raised will be used to good effect.

“The day raised more than £200 for the mayor’s fund which will be shared out at the end of my mayoral year between charities and good causes in Banbury.”

Thanks to our team who helped, Pete Emms, Brian Baker, Stewart Green and Olwen Baker, Banbury United’s Dave Wyatt for towing the vehicle and of course a special thanks to the Town Mayor for inviting us to be part of this event. 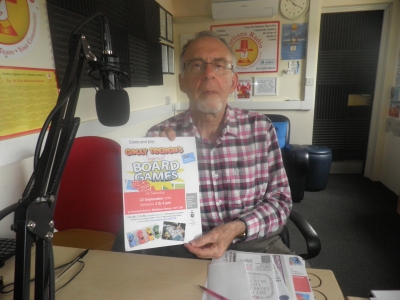 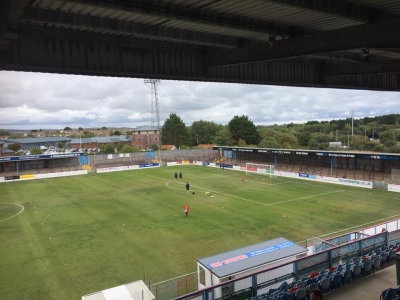