Bark in the Park element of the event was cancelled due to the hot weather.

Royal British Legion Shires Band, Sharon Green Dance Academy, Freestyle Martial Arts, The Quack Pack and Dance with the DJ, our very own Chris Baxter entertained the crowd. Town Mayor, Cllr Shaida Hussain joined in with our DJ Chris. The park was full with a mix of stalls and fairground rides.

Thanks to our team who helped, Pete Emms, Tom Burridge, Brian and Olwen Baker, Chris Baxter and Dan Williams for towing the vehicle and of course a special thanks to the Banbury Town Council for inviting us to be part of this event. 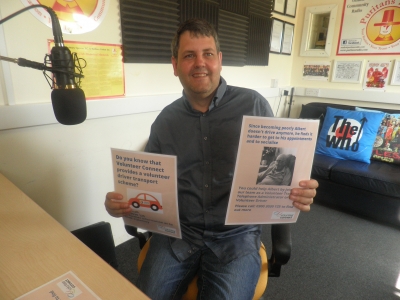 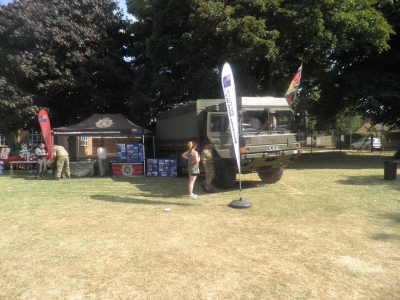