We spent Saturday and Sunday at the weekend of commemoration and re-enactment of the Battle of Cropredy Bridge, 1644.

With Historic talks, walks and living history from the 17th century.

A massive thanks to our team who helped over both days, Pete Emms, Brian Baker, Richard Hamilton, Ian Fleming and Stewart Green, Banbury United’s Dave Wyatt for towing the vehicle and a special thanks to the organisers for inviting us to be part of this event.

Taking you right through to 10am with all-time hits back to back.[...] 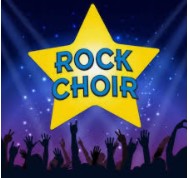 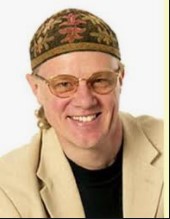 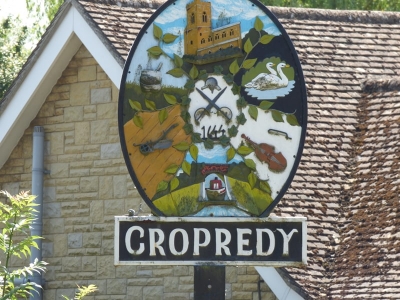 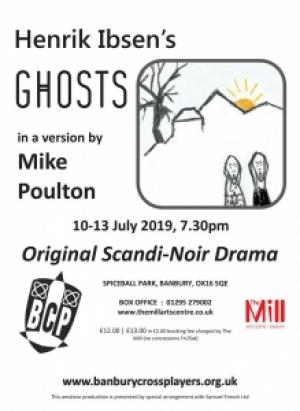