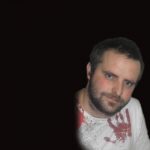 Taken from It’s All About The Tracks, John Richards, Singer-songwriter much lauded by the Fairports and others. One of his songs “Honour And Praise” is still in Fairport Convention’s live repertoire 34 years after they recorded it (just down the road at Barford St Michael’s Woodworm Studios). He talks engagingly about his conversion from being a Lambretta-riding mod, to his fascination for blues and folk music! talking to Richard Hamilton. 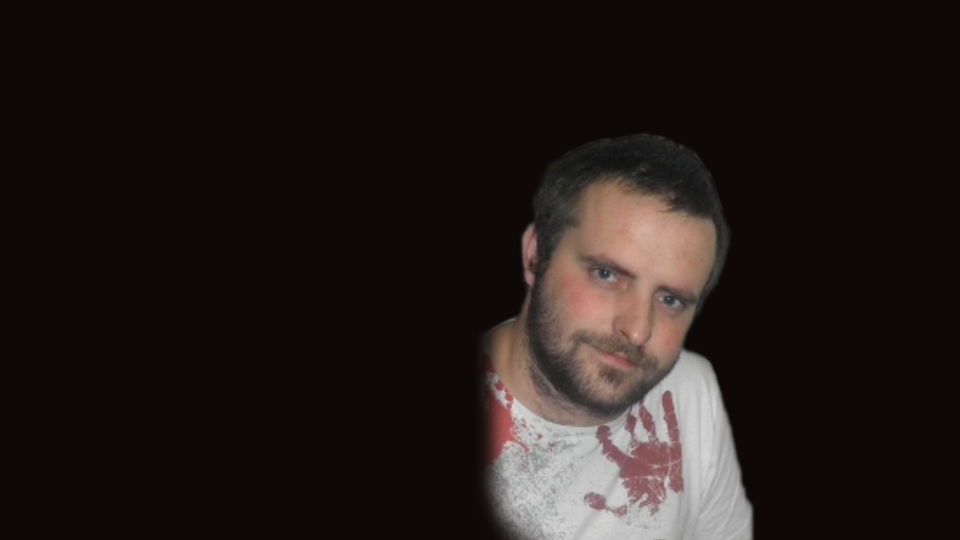 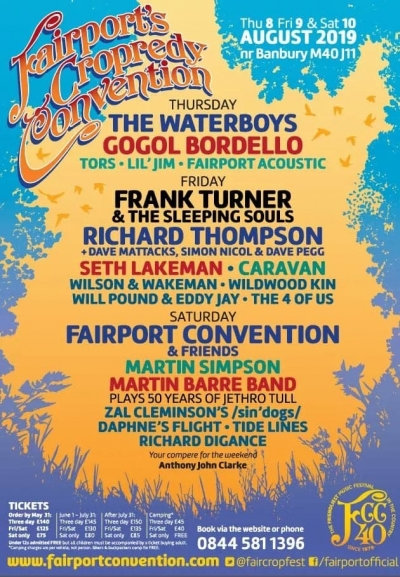 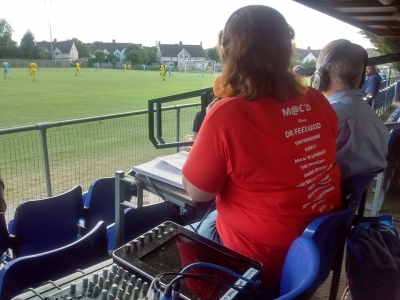