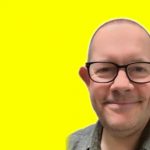 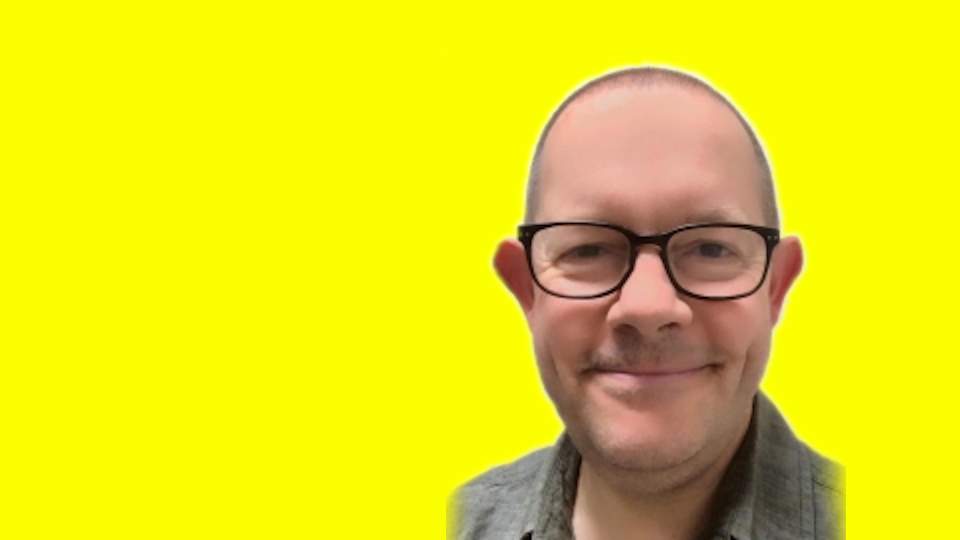 It's where Rock lives!

Two hours of the best in Classic and Progressive Rock, playing music from the greatest bands of the seventies and eighties - Genesis, Rainbow, Pink Floyd, Yes and Led Zeppelin to name just a few and discovering some of the very best of the latest releases. So tune in and rock out! Rock Solid - It's where Rock lives! 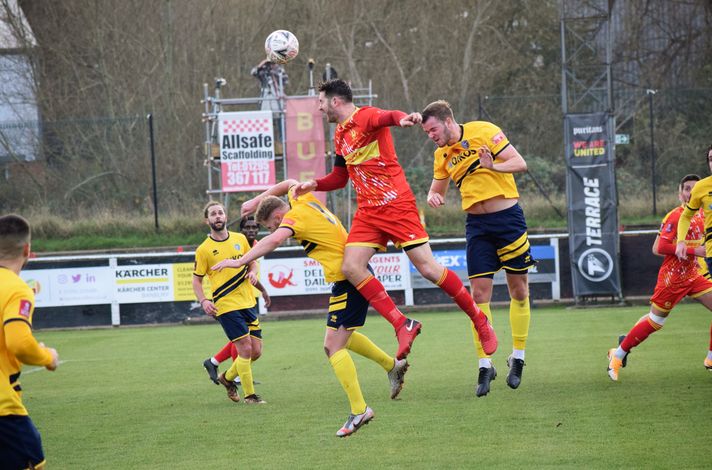 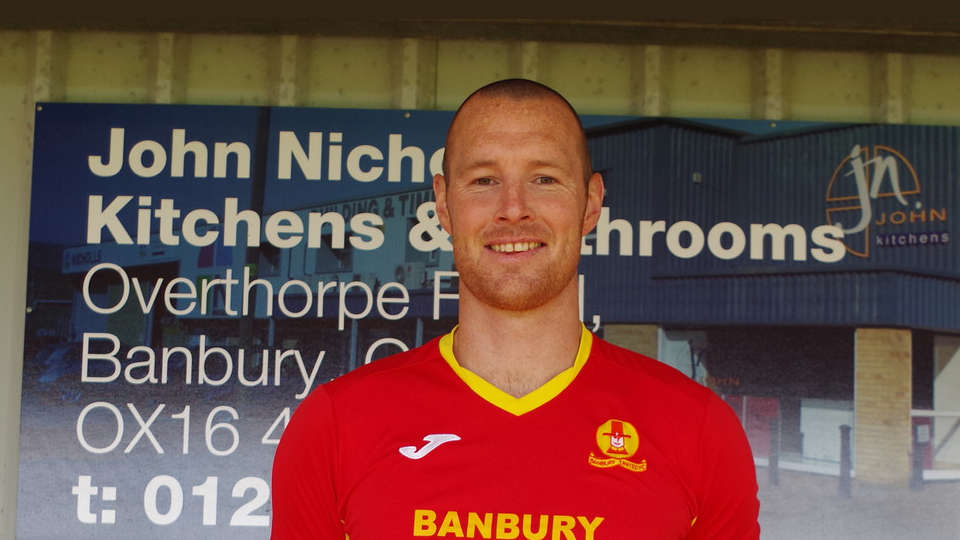 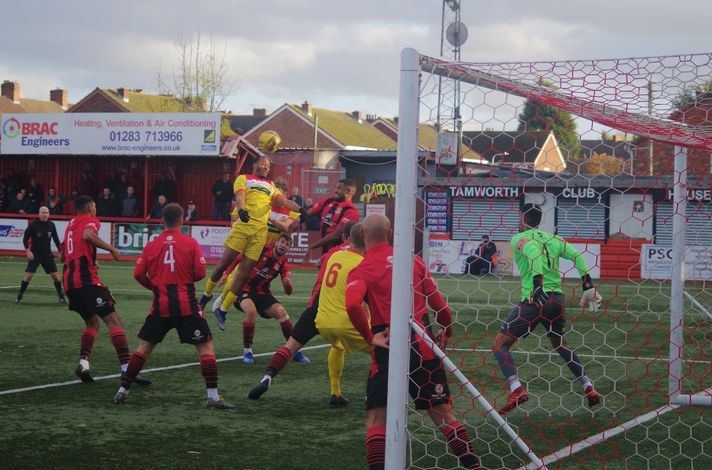 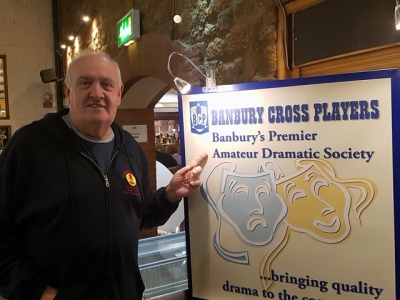 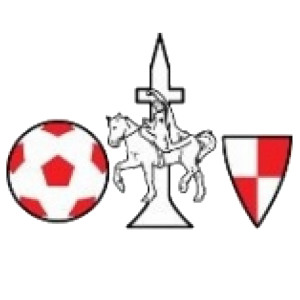