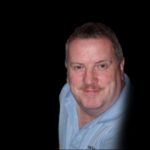 Station Manager, Stewart Green said “The supporters have waited a long time for some cover at the Sutton End, and was very proud that Puritans Radio had made it possible by sponsoring the stand.” 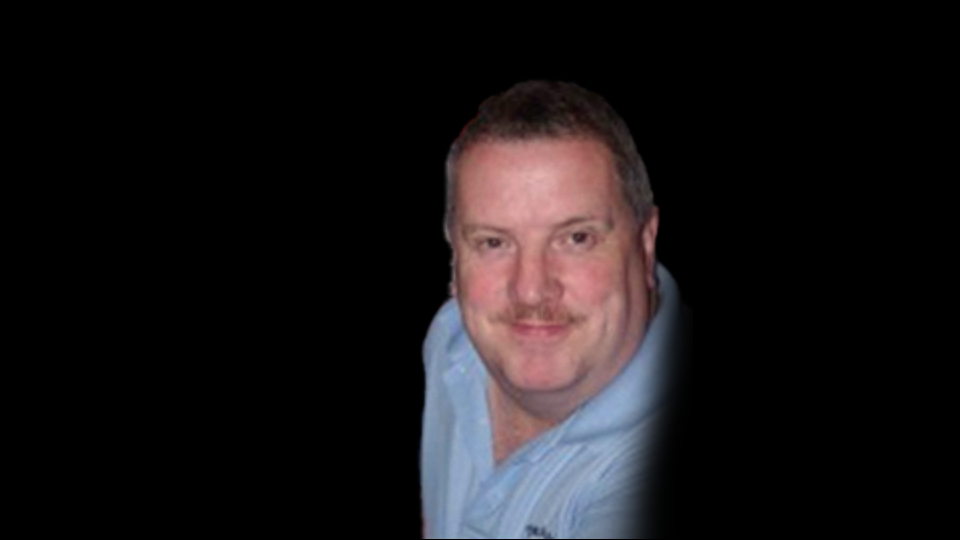 Artists and songs that begin with various letters of the alphabet. 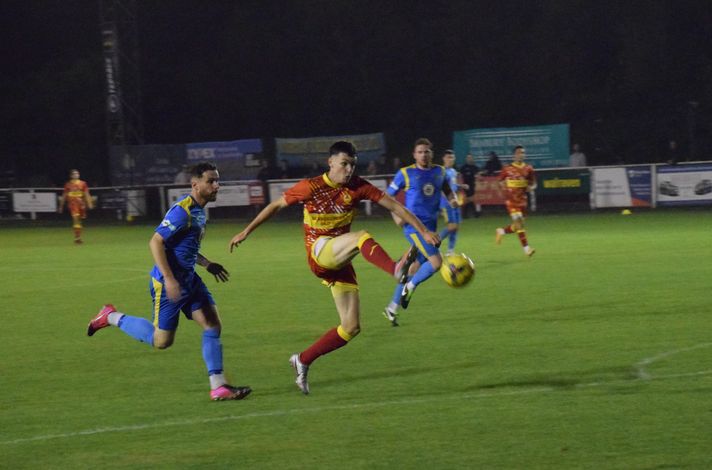 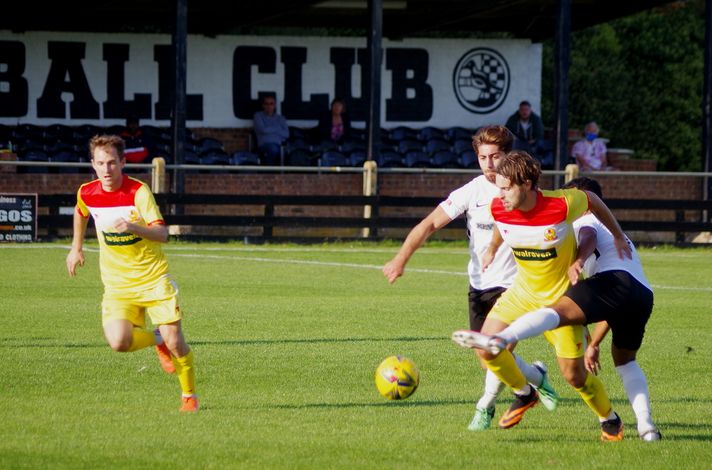 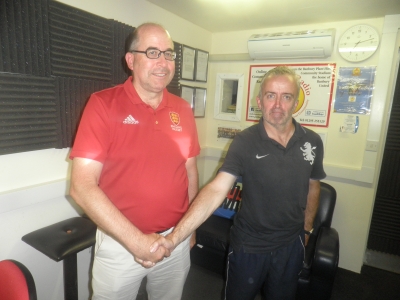 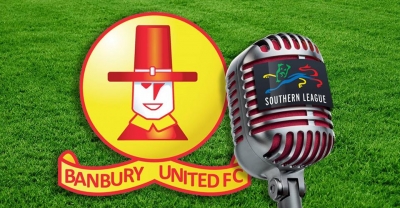