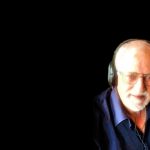 Out and About – Audience with Murder

Alan a chauvinistic boor makes fun of the play and of his wife. The reading turns into an emotional free-for-all as he recognises himself being parodied in the script and his relationship with Kelly is revealed.

Reality keeps changing, and the audience is repeatedly surprised. The play moves from the seemingly innocuous domestic play reading, through a murder mystery in the classic style, to a final, terrifying and violent climax.

Another marvellous presentation last night by local talent, Station Manager, Stewart Green and members Olwen Baker and Brian Baker passed on our thanks to the cast for their wonderful performance. 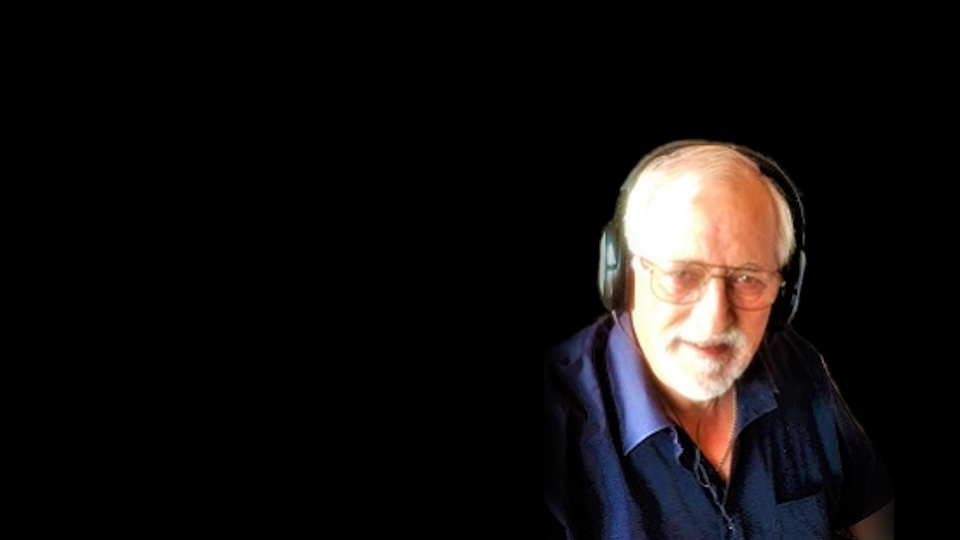 Nearly the end of the week, and to get you through the morning towards the weekend, Jon has a pot pouri of his favourite tunes, interspersed with inane [...] 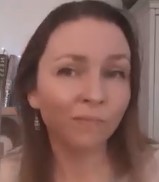 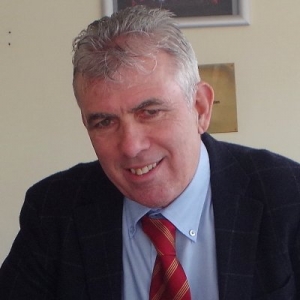