Out and About – Death Knell

So what is James Cawood’s Death Knell all about, at the head of a loch in the remote Highlands of Scotland sits playwright Henry Roth. With his beautiful, trophy wife Evelyn for company, he has been inspired to write another “seismic hit”. And he has one particular actor in mind for the lead. Invited to Henry’s Highland home, charismatic (but unknown) Jack Willoughby has been tasked by Henry to bring with him the essential props of a murderer. The arrival of DCI Lazan from the Metropolitan Police, on the hunt of a serial killer, adds a deadly dynamic. Not everyone’s motives are quite what they first seem.

It was an action packed, modern thriller full of suspense and surprise and, of course, murder! 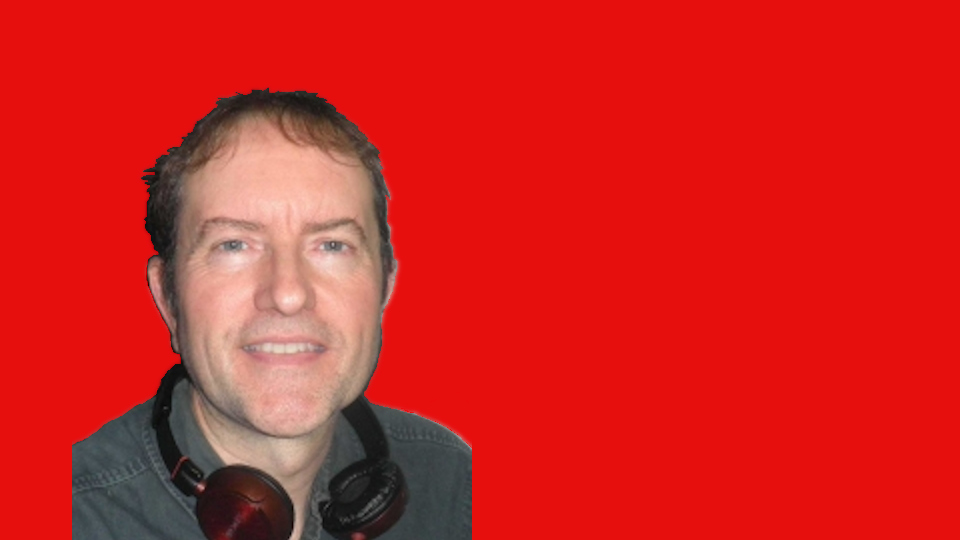 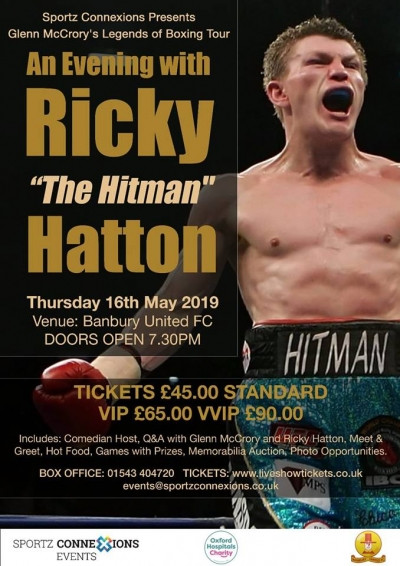 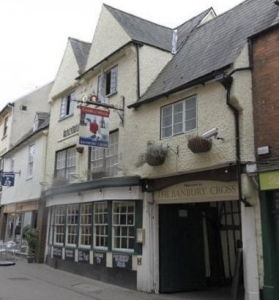