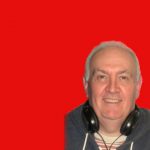 Out and About – Nell Gwynn

Clare Lester, Director from the forthcoming Banbury Cross Players production Jessica Swale’s Nell Gwynn had been interviewed recently by Stewart Green. Tonight, two of our team, Brian and Olwen Baker went along to The Mill Arts Centre to see the production.

Brian and Olwen had a great evening watching the Banbury Cross players portrayal of Nell Gwynn at The Mill Arts Centre. Olwen explains, “In a world where the female lead was always portrayed by a man Nell was the first female to take to the stage. She was spotted by Charles, the lead actor of the King’s Men theatre company. With training from Charles it was clear was a natural.

“She was pursued by Charles II and quickly became his mistress. I got the impression these two were really in love as Nell was devastated by his death.

“After a lot if soul searching she returned to her one true love, the theatre. Nell was a courageous woman who always stayed true to herself and never forgot where she came from. “

Absolutely brilliant was the reaction, and afterwards Brian and Olwen met up with Director, Clare Lester. 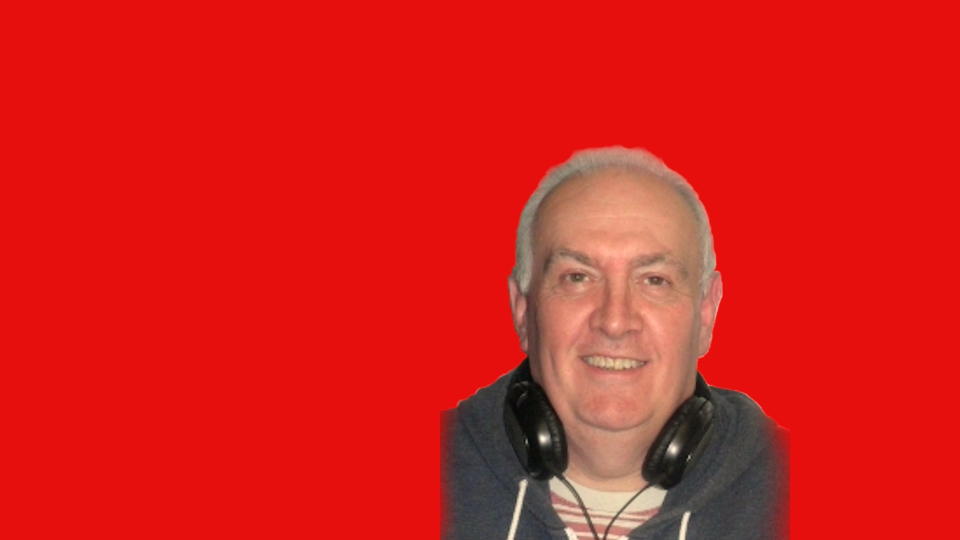 Magazine programme with music and chat, guests from charity and community organisations, local news, sport, traffic and travel, what's on guide and "This Day in Music". Plus the "Birthday File". It's Friday which means BUFC Lotto Draw "Live".. 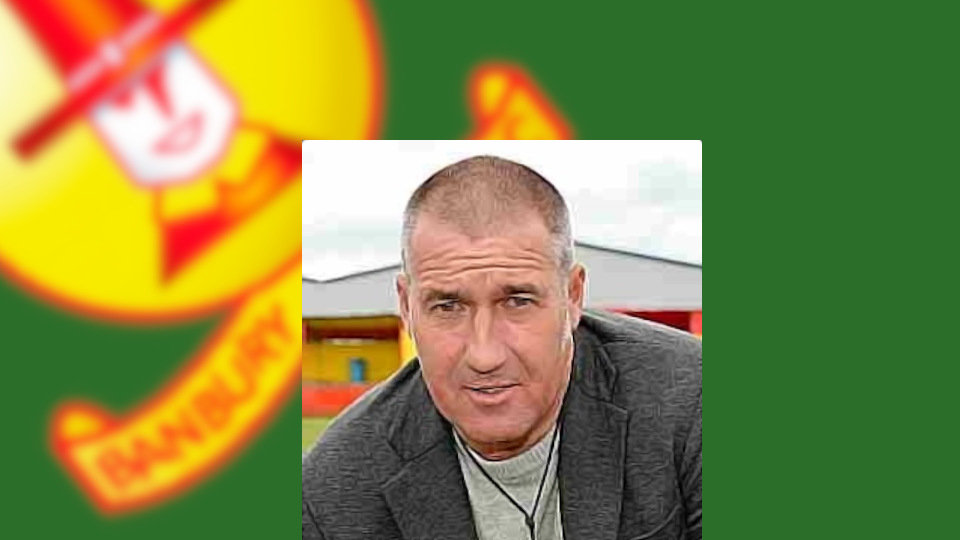