Out and About – The Bridge

The Bridge, Church of St.Mary the Virgin, Cropredy
Performed by Cropredy Residents

Just ahead of The Sealed Knot presents The 375th Anniversary Battle of Cropredy Bridge weekend, our Richard Hamilton went along to see a concert performance with scenes from the play The Bridge by Sue Neaves at the Church of St.Mary the Virgin, Cropredy.

Written by a local playwright, together with one of the songs, other songs were written by a song writers workshop of village residents and mainly set to traditional 17th century tunes, Fairport’s Ric Sanders composed a tune for one of the songs.

The concert performance is directed by Liz Atkins: she conceived the original community play more than 25 years ago, in readiness to commemorate the 350th anniversary in 1994. 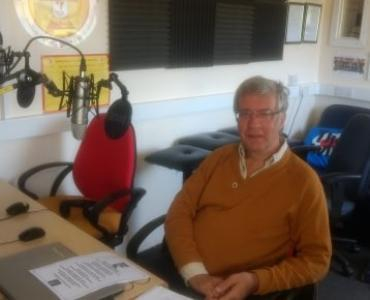 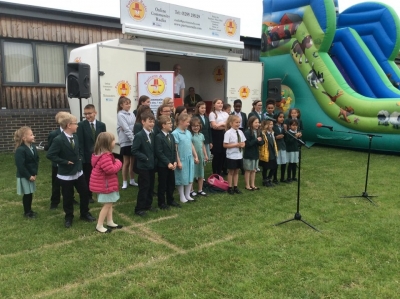