Out and About – Banbury Cross Players Free Season Preview Event

Written by Puritans Radio on 25 September, 2018

The event at The Mill Arts Centre, Banbury, curtain up at 7.30pm.

Evening opened with a performance of Lou Treleaven’s “Warm, Hot, Getting Hotter” which was BCP’s Drama Festivals entry this year.

Evening was rounded off with a meet and greet with BCP’s members, a buffet, and all topped off with a glass of wine.

Thank you Banbury Cross Players for an excellent preview night.

From the 50’s to the hits of today

A mix of music from the 50’s to the hits of today. 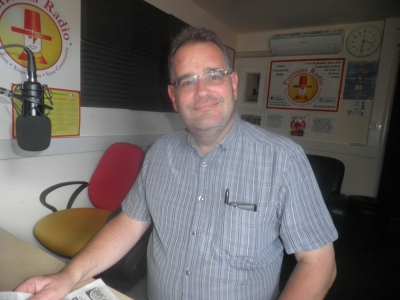 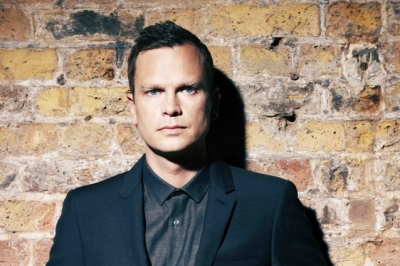